As it gets closer to Christmas and the roads turn icy another week passes full of Chess and you know we scowl the internet for the top headlines and feature them here for you. I know I hope you enjoy them. Before jumping into the top stories from around the world don’t forget that tonight […]

Another week has past – can you believe it?! A lot has happened this week so I’m not even going to bore you with the small talk. Let’s jump straight into it, shall we? Chess helps young players develop thinking and social skills As If we didn’t already know this, right? Well check out the […]

Another week has past so you know what time it is: BEST WEEK IN CHESS! That’s right I track down to see what has happened in the chess world and bring it to you. I know you have work to do and need to spend time with your family so I sum up the week […]

Christmas right around the corner what would be better than a nice relaxing chess tournament at the Dayton Chess Club? HA! Talk about self promotion. Seriously though instead of going holiday shopping come on down to the DCC for the 3rd Annual Christmas Season Open here are the details: 5 Rounds – SS – December […]

ChessBase is reporting that the chess legend has past away on November 29th: Robert Graham Wade, player, writer, arbiter, coach and chess promoter, was born in New Zealand, where he won the national championship three times. After moving to England he won the British Championship twice and played for England in six Olympiads. He beat […]

A little late but due to the holiday I was forced away from the computer to spend some quality time with the family. Nonetheless, I’ve been seeing the chess happenings around the globe via smartphone (ssssh…don’t tell my wife) so better late than never, right? Let’s start it off: Area students compete in chess tournament […]

If you didn’t know this morning kicked off the Early Turkey Open Open with a wide range of players it looks like there are going to be some interesting games. In between rounds the players were eager to see the scarlet and gray beat up on the wolverines. While the tournament is still rolling along […] 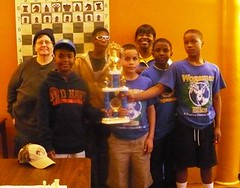 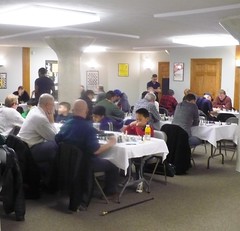 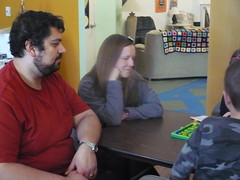 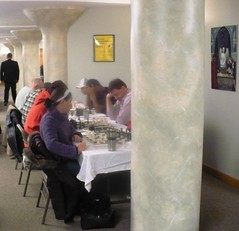 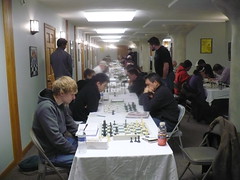 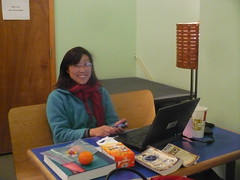 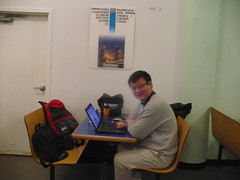 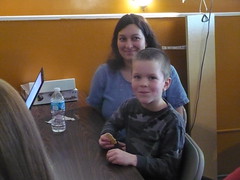 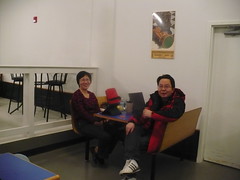 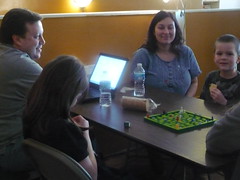 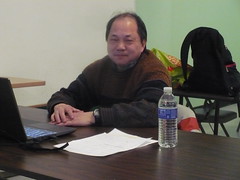 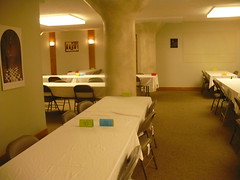 Waiting for the players GCO 2012 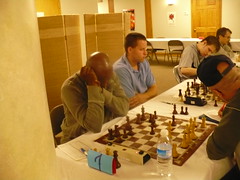 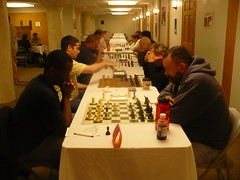 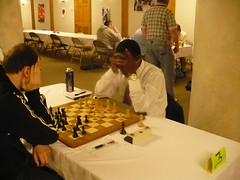 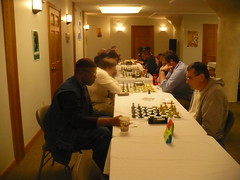 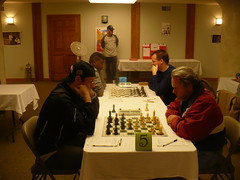 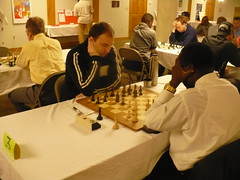 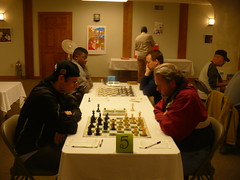 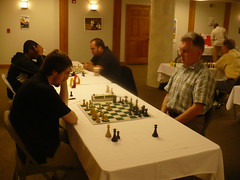